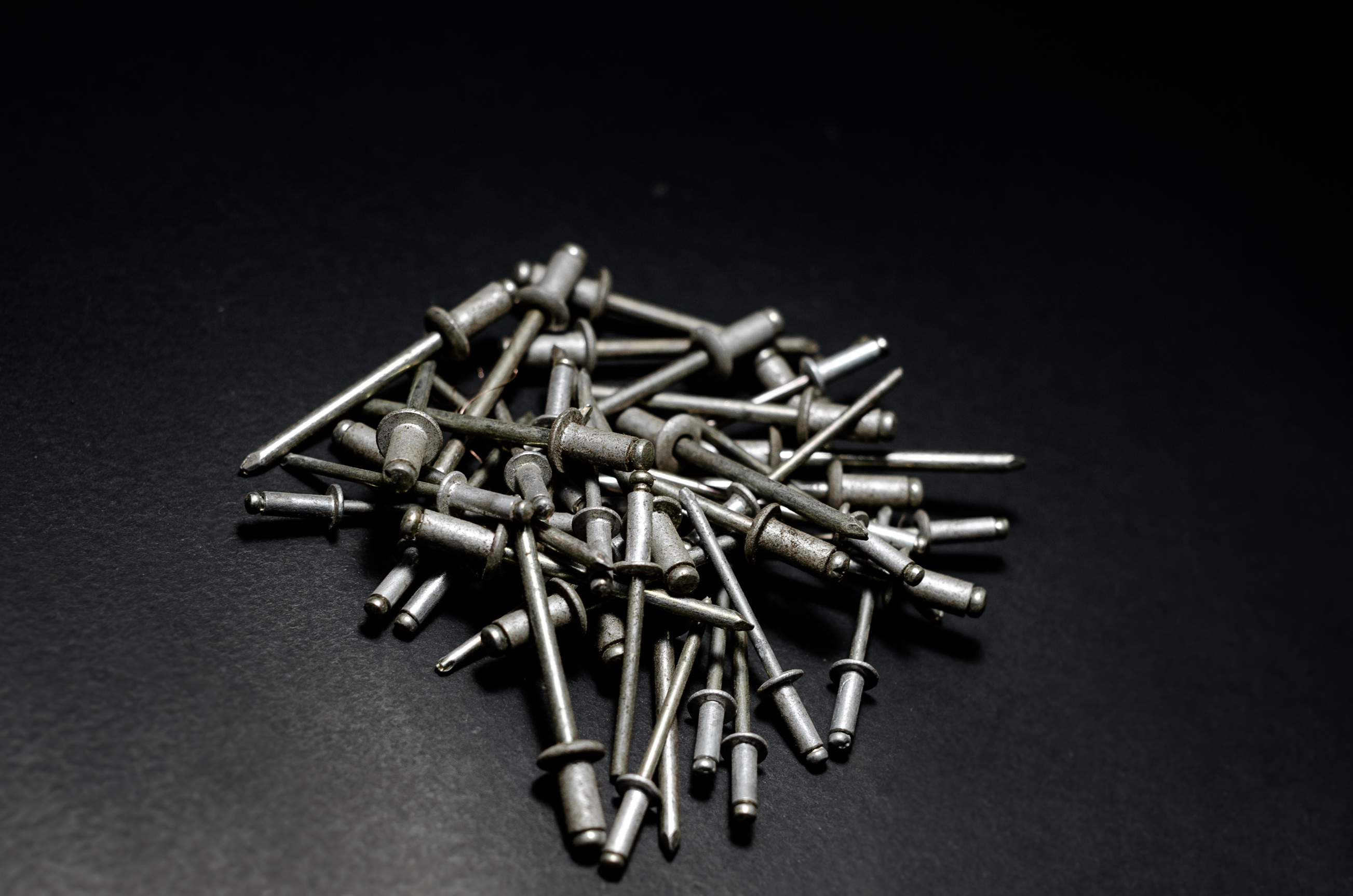 A fastener drive is a set of shaped cavities and protrusions on the fastener head that allow for the use of a mating tool, such as a screwdriver, to apply torque. Understanding a drive’s purpose and the differences between drives will help you decide which style you should choose for your specific project.

This drive has a single horizontal indentation in the fastener head and is driven by a “common blade” or flat-bladed screwdriver.  For centuries, it was the simplest and cheapest to make.  The slotted screw is still used in some applications where little torque is needed.  However, it is subject to slippage, and it is not well suited for installation with power tools.

Coin-slot drivers get their name from the fact that they can be driven with a suitable coin.  The recess of the slot is curved to facilitate the use of a coin, and this type of drive is often featured on items where the user is not likely to have a screwdriver, such as the recessed screws that attach cameras to tripod adapters.

A cross, sometimes called a double-slot screw, has two perpendicular slots. A “common blade” or flat-bladed screwdriver is still used to drive the fastener.  This allows for some redundancy as a primary advantage.  If one slot is deformed in service, the second can still be used.

The Phillips screw design is the most common type of screw drive, and it was developed to address a number of problems with slotted screws. This screw drive was designed to answer problems with slotted screws such as cam out potential. This fastener offers precise alignment to avoid slippage and damage to the driver, fastener, and adjacent surface.

The Pozidriv is an improved version of the Phillips screw drive. It looks similar to Phillips drives, but it has a set of radial indentations set at 45 degree angles from the main cross recess on the head of the screw. This design allows for more torque to be applied and greater engagement than Phillips drives.  Because of this, the Pozidriv is less likely to cam out.

These screws have heads that are designated to accommodate more than one kind of driver, which are sometimes referred to as combo-head or combi-head.  The most common of these is the combination of a slotted and Phillips head, which is typically used to attach knobs to furniture drawer fronts.  Because of its prevalence, there are now drivers made specifically for this kind of screw head.

A Robertson, or square screw drive, has a square shaped socket that tapers as it goes deeper into the screw head. The four 90 degree angles provide strong torque and decrease the possibility of slippage.  For this reason, Robertson screws are very popular in woodworking.

The hex socket screw drive has a hexagonal socket and may be driven by a hex (Allen) wrench, hex screwdriver, or hex bit.  The lever arch mechanisms allow for increased tightening torque, and contact surfaces of the fastener are protected from external damage.

Torx drive fasteners feature a 6-point star-shaped pattern, designed to allow for higher torque with superior resistance to cam-out.  Torx fasteners are commonly used in automobiles, computers, consumer electronics, and are becoming more popular for use in construction applications.

One-way fasteners can be turned only in one direction.  They can be installed with a standard flat-blade screwdriver, but cannot be easily removed using standard tools.  One-way screws are commonly used in commercial restroom fixtures and on vehicle registration plates to prevent vandals from tampering with them.

Still unsure which drive will work best for your project?  Contact the experts at Global Certified Fasteners, and we’ll be happy to help.